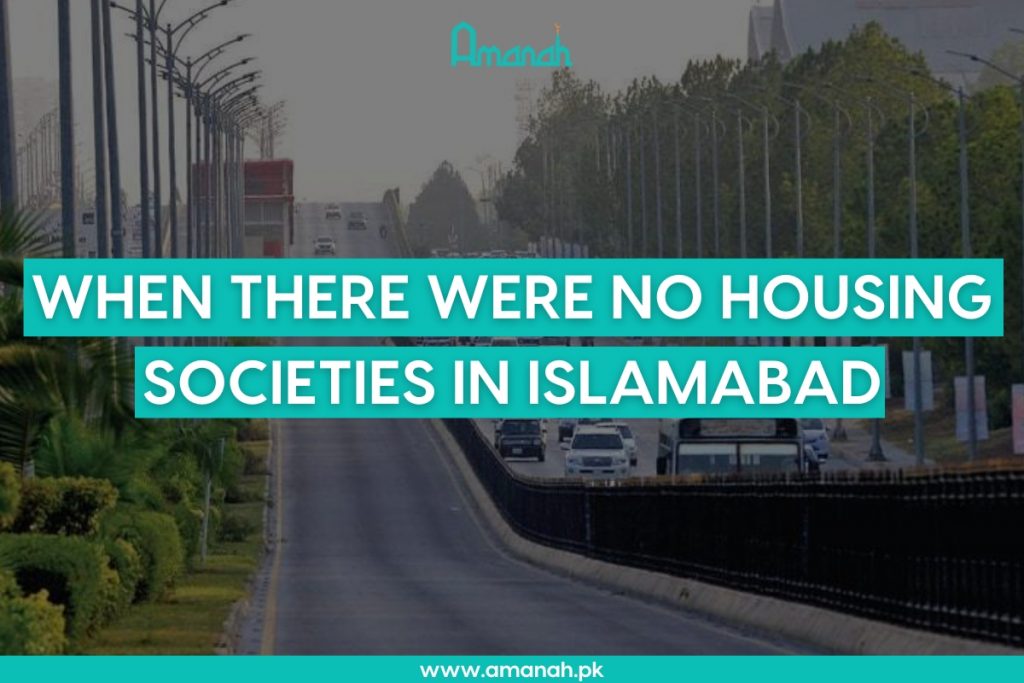 Islamabad is one of the most likable places in Pakistan to visit, live, and invest. Locals and foreigners come to see mother nature’s beauty in Islamabad every year even after numerous housing societies and sophisticated projects are being developed here. But what if we go some years back and see how beautiful this city used to be when there were minimum housing societies, construction projects, automobiles, and crowds? The old Islamabad was even more attractive and ranked high on the list of the most beautiful capitals of the world.

According to the findings and studies, the population of Islamabad has increased by 100 percent in the last 20 years. There were 862,136 people recorded in the 2012 census as compared to 1,198,035 in 2022. Unfortunately due to the growth in business and visitors of foreign delegations, it seemed a great opportunity for the folks to get settled there and start a business or find permanent employment. Urbanization started to increase rapidly over the years. Resultantly, issues like water shortage, unemployment, increasing cost of housing units, industrialization, air pollution, land pollution, noise pollution, and water pollution increased drastically.

The environmental changes occurred till now include many variables to be considered to ascertain the present condition of Islamabad. These variables include the present AQI (Air Quality Index), average temperature per year, and average rainfall per year. The vegetation and greenery have started to fade away as the time is passing.

The present AQI is 138, which is unhealthy for a sensitive group of people. Due to this AQI, Islamabad ranks in 311th place out of all the cities worldwide. The average temperature of the prior year 2021 was recorded at 82°F which has come to this point over the long years of industrialization and real estate development.

Air pollution has risen to the extent where visible and invisible particles spread due to construction activities affecting people’s lungs rapidly. Till now the climate and environmental changes have caused disastrous floods all over Pakistan and abrupt rainfall happens every year. The average annual rainfall of Islamabad is 1,457 millimeters (57.4 in). But since 1990-2010 climate changes have also affected the rainfall patterns. It causes the rate of increasing rainfall to decrease.

The unusual changes to the rainfall patterns and monsoon arrival timing caused it to rain too much to cause floods or very little to bring severe droughts to the country. On 23 July 2001, Islamabad received 620 mm of rainfall in 10 hours, it was the heaviest rainfall in 24 hours recorded anywhere in Pakistan during the past 100 years.

So, here we can note the dramatically changing climate conditions after the drastic construction and development in the capital.

Islamabad is famous for its cleanliness and green surroundings of forestation and Margalla Hills. But due to rapid urbanization, the experts have stated that by 2030 the capital city of Pakistan will be fully transformed into a concrete and developed capital just like the ones in other developed countries. The temperature changes are also being quoted that in 2031-2040 minimum temperature of Islamabad would be 16.04 ( C) and the maximum temperature would be 27.62 ( C).

The developers will try to meet the requirement to develop 2 million housing units by the next 30 years. Consequently, there will be more need for construction machinery, industrialization, and more people will turn to the capital.

All these mentioned things are ultimately going to happen. But what measures are the authorities taking to control the matters? The authorities have not taken any solid measures rather than the plantation of the Miyawaki forest in Islamabad.

Real estate marketers and agencies are trying their best to bring more development projects to the city and convert it into a developed capital like others in the world. But no one takes the responsibility to restore the naturally gifted beauty of the city. Unlike other countries’ capitals, Islamabad was closest to nature. But the developers continued to build huge structures and housing societies. The climate control measures are just stated to the extent of marketing and to attract the clients. The marketers and agents are in the race to make profits and have ended up bringing the severe climate crisis to the capital city.

Efforts of Amanah.pk As a Responsible Marketing Agency

Unlike other real estate marketers, Amanah.pk is a Shariah Compliant real estate marketing agency urging to promote the ways and methods to preserve the natural environment of Islamabad. We are fighting against environmental hazards by planting a tree for each investor. Our organization plants a tree for each investor who invests with us and tags it with the name of the investor. We keep records of all the trees we plant according to the Miyawaki technique and they can visit the plants with their names tags on them any time they want. We fully support the Miyawaki plantation and encourage people to participate in environment-friendly campaigns.

Islamabad is ranked 2nd in the top 10 capitals of the world. Our capital is now being modernized in the best possible way by optimally dividing the land for greenery and real estate development. The developers are rapidly constructing housing societies to earn handsome profits and meet the demand of clients. But the city is facing some major losses in the shape of pollution, rise in temperature, abrupt rainfall, rise in AQI, and many more to come.

The city still seems perfect to the ordinary eyes, but if someone would have observed the same perspectives, some years ago then he would not hesitate to define the real beauty which can never be restored. The concerned authorities are approving the new projects but are not making any compensating moves to balance the ecosystem of Islamabad. 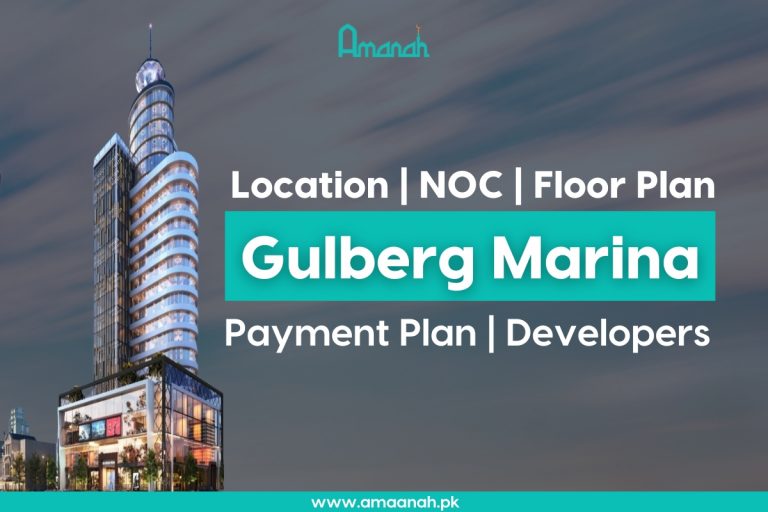 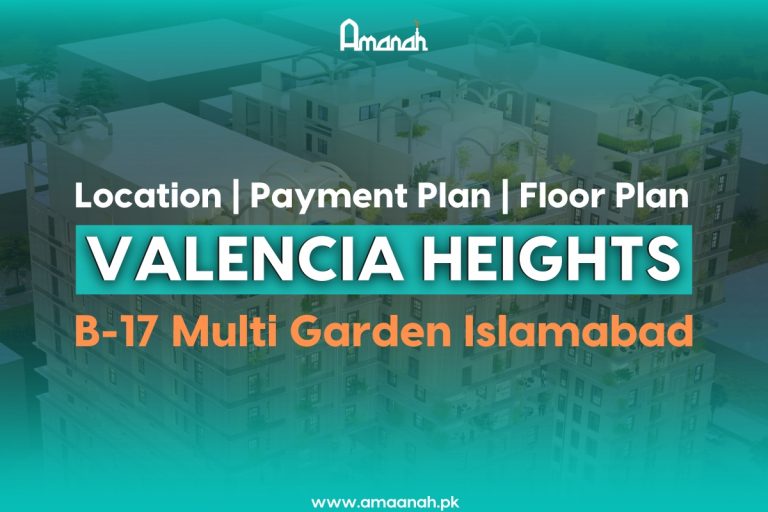 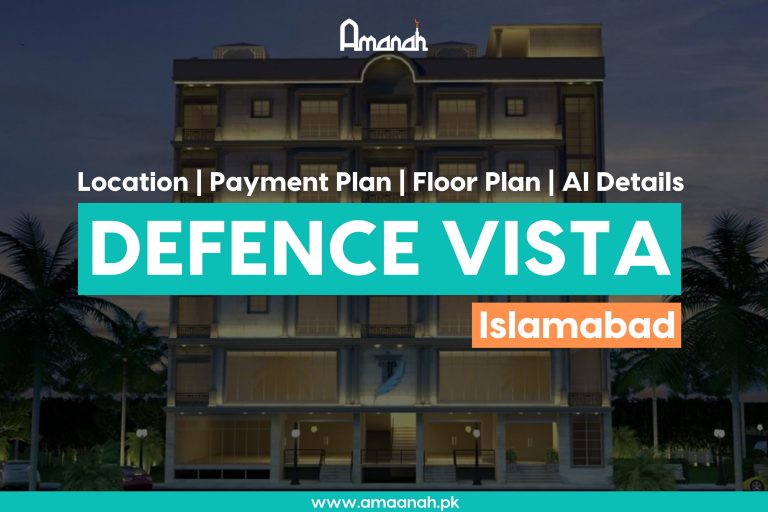 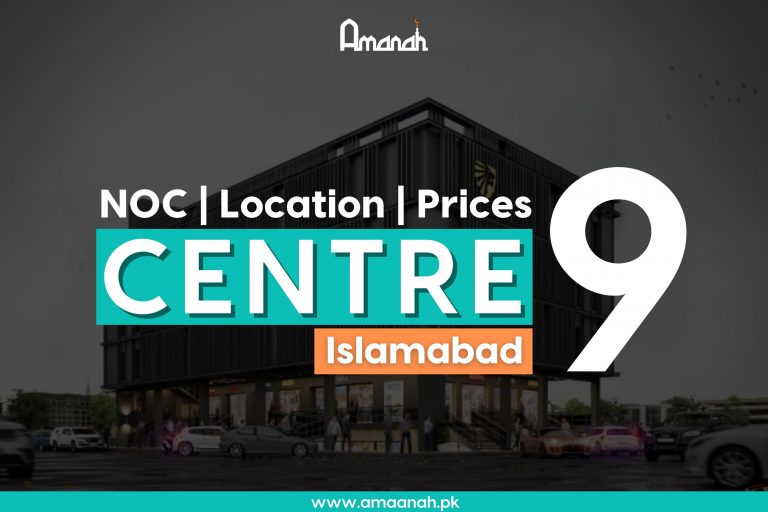 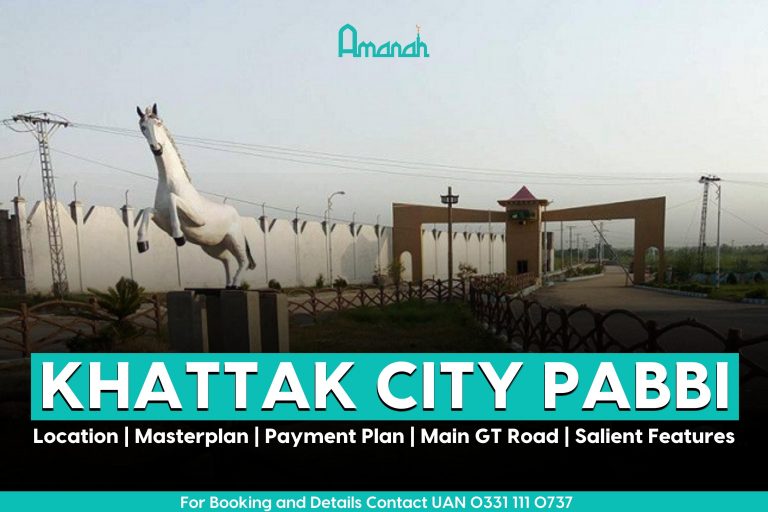 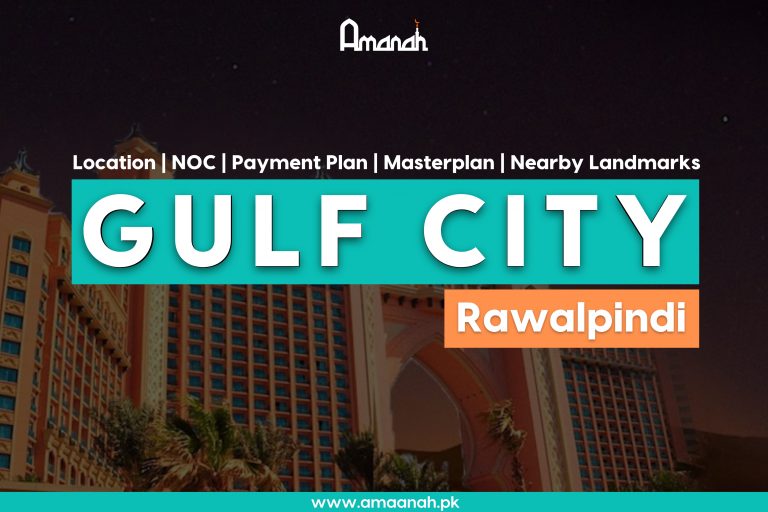 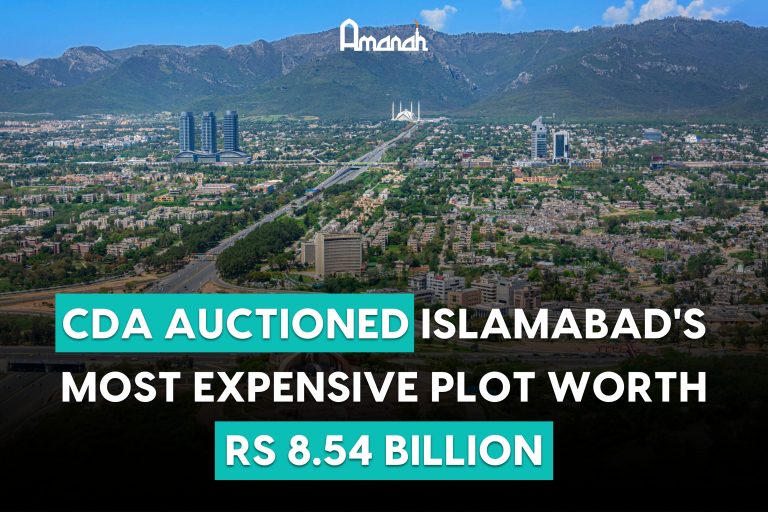 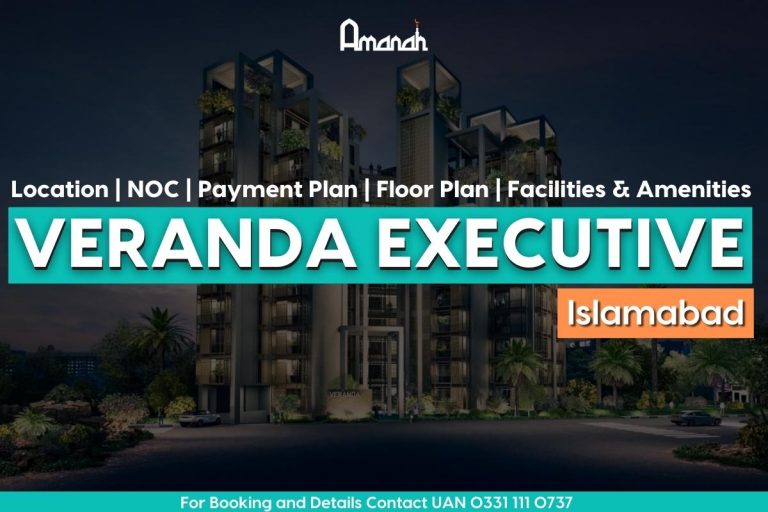 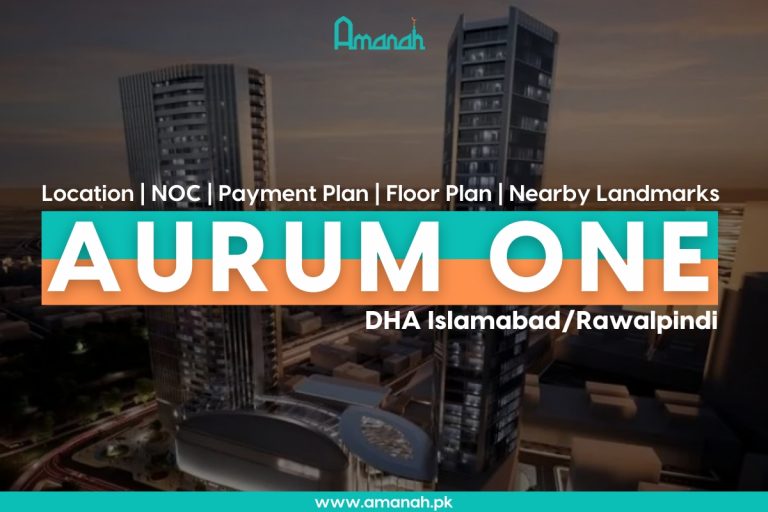 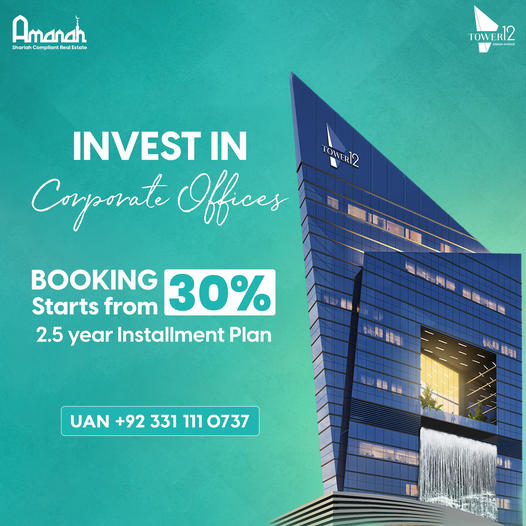